The All Progressives Congress congress in Ifako-Ijaiye Local Government Area of Lagos State on Saturday ended abruptly as delegates rowdily disagreed on the election of some candidates.

The News Agency of Nigeria reports that the congress, which started around 1pm, had been peaceful until commotion erupted over the choice of candidates.

Trouble started when the electoral officers announced some names as elected executive members after a voice vote by the delegates. 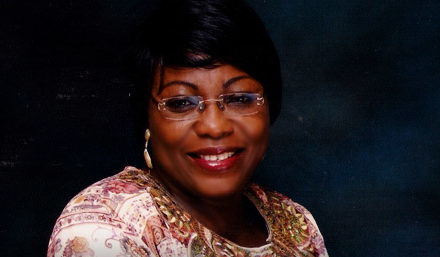 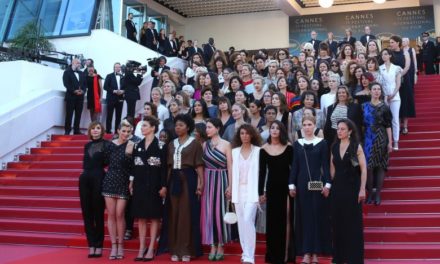