I’m lured this month to writing about one woman who has spelt hope for many, many who had hidden away for fear of being stigmatized and those who feel that having one health condition or the other is simply a death sentence.

She was one of the 3 recipients of the Pride of Women Awards that coincided with the official presentation of Woman of Substance Nigeria and the choice of this woman came about because of the selfless service she has rendered with what she does as the Executive Director of Sickle Cell Advocacy Management Initiative (SAMI) a nongovernmental organization whose mission is to reduce the effects of Sickle Cell Anaemia Disorder through education, awareness and support.

With the condition she has grappled with, a lot of people in her shoes will sit back and watch others take care of the day to day running of their lives. She may look frail and unable but what you see is absolutely not what you get with this woman.

My meeting with Ms Toyin Adesola is a rendezvous that constantly reminds me of the fact that we must strive to make an impact in our society starting from our immediate environment. It was a privilege for me to have to interview this woman who has battled and is still battling sickle cell for almost 50 years! We settled into the interview and she took her time out to educate me on why this condition is described as the “black man’s disease” (Predominantly found in malaria-prone areas) something that has tried so hard to keep her down for most part of her life.

In the course of that interview we discussed the challenges that stood as impediments in her journey to where she is today and she takes my attention to her book “Still Standing”…The compelling and courageous story of a woman’s battle with Sickle Cell Anaemia!

Born on the 1st of September 1965, Toyin Adesola one I would love to describe as an optimist says “living with Sickle Cell Anaemia, my love for reading and flair for writing led me to writing the book, Still Standing in which I shared my experiences and the tenacity by which I overcame the many challenges that resulted from the disorder.

When I got down to read the book Still Standing, Chapter 2 caught my attention where Toyin described her 1st day in secondary school and how she looked forward to doing things like other “normal” children but the dream was cut short after form one because she had to leave due to ill health. Life can be so cruel with the packages it sends our ways but how we are able to manage these hurdles and challenges solely depends on us and it boils down to the fact that if life hurls lemons at us we make concerted efforts to make lemonades of it and if you can go the extra mile you can add a different flavor to yours!

I found that I couldn’t put down the book because it had messages in it for me just as I believe anyone who reads it will take away something from it. For instance the chapter she titled “Why Me?” this is a question that majority have asked at some point in life including yours truly and the questions may not come immediately after you have asked or they may never come at all and you would chose not to question God!. Still Standing teaches you to “wait” “watch” and pray when you feel all hope is lost because there will always be a slight change one that would see you not staying in a particular spot!

I chose to celebrate her vision and her tenacity to make an impact in a challenging society where issues regarding people who may be “unable” remains rather at the back burner. Toyin Adesola oversees brand projects, Project Still Standing which is aimed at reducing physical, social and psychological challenges which person with sickle cell face and Touch a Cell, that’s a project aimed at creating awareness via entertainment, arts and sport. 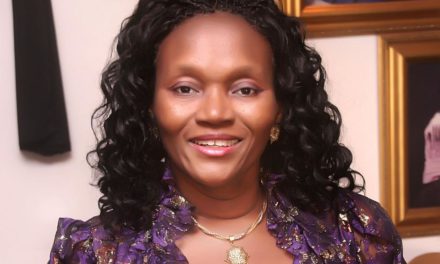 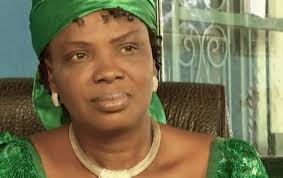 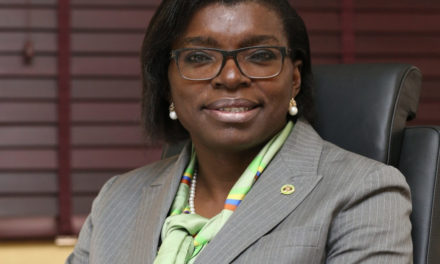 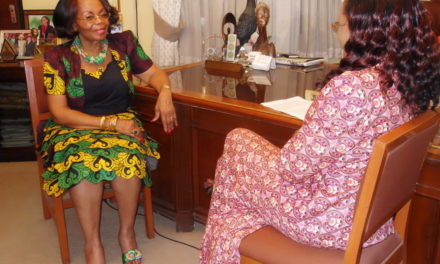